How good does the Monaro look (455 words)

About 12 years ago my old man was working as one of those hire a husband/jim’s maintenance deals. This was in the lower Blue Mountains. During my university break I didn’t have much on and would often come with him as something to do. We were attempting to repair a deck of some flea hole house near Glenbrook. The place would have been improved only by a match and petrol. The owner was around and mentioned that the place was to be rented out and real estate had just sent some people on the way to inspect.

20 mins later possibly the most true blue Aussie Westie/Bogans I have ever seen in my life rock up. Three of them. Two blokes in wife beaters, shorts and thongs with dark sunnies and durrie hanging out of their mouths. The woman was cut of a similar cloth and if have a feeling if you look in the dictionary for “Real Aussie Shelia” she would be what you would see. All were carrying open large can woodies and had a strong smell of bourbon, tobacco and sweat. The Sheila when she rocks up throws her arms around the owner gives him a big kiss on the mouth and they all start looking around at the place they wanted to live.

At this point I decided I should go “look for some tools” to ensure nothing was nicked from the truck. Not that I suspected these people, but it has happened before, the truck was mostly unlocked and some of the stuff in there was worth enough to make it worth your time.

Approx 10 mins later (and here is where the Monaro comes into play) the trio are walking out of the place going on about it. “How fuckin awesome is that room mate!” “Yeah looking forward to gettn pissed on the deck eh!”, “Gonna have a fucking bonza party when we get in”. They wandered/staggered down the driveway, cracked another woody each and turned around to admire the pest hole. One of them at this point yells out at the top of their lungs what has come to be my families ultimate association with bogan culture “How good is the Monaro gonna look out the front!”. 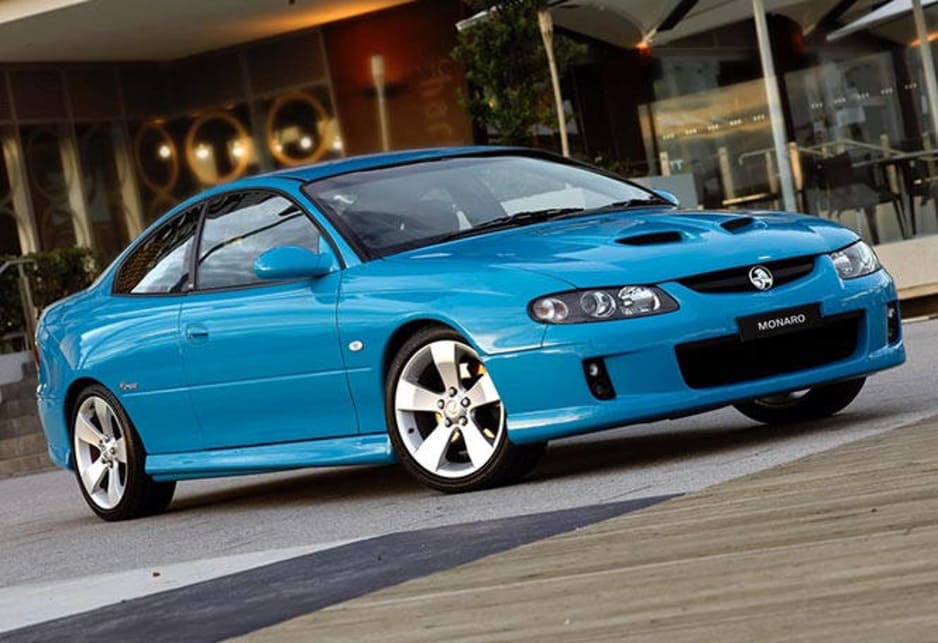 Always liked the look of the Monaro. Even the new 2004? Ones. Sadly I don’t think I can ever get one as the misses is not a fan, but to this day whenever I see one I hear that most Aussie of voices. I salute you you occa among occa trios. No idea if you ever did move into that place, but wherever you are I hope your what I imagine is a gleaming Monaro does look good out the front.